Cerebral Palsy: A Guide to Types and Treatments

Cerebral palsy is a neurological condition affecting muscle tone, movement, and motor skills. It is caused by brain damage that may occur during fetal development, during labor and delivery, or immediately after birth. The condition is not progressive, but it is also not curable. While a child will have to live with cerebral palsy for life, it won’t get worse and treatments and therapies can help increase mobility and decrease symptoms.

Types and Symptoms of Cerebral Palsy

The severity and the types of symptoms caused by cerebral palsy can vary significantly from one individual to the next. This is because there is variety in how the brain damage that caused the condition occurred, where in the brain it happened, and how severe it was. There are a few basic types of cerebral palsy, though, each with characteristic symptoms:

·        Spastic cerebral palsy is most common and is characterized by stiff, overly-toned muscles, abnormal movements and difficulty moving, stiff joints, and poor coordination and balance. This may affect one side of the body, arms or legs only, or the entire body.

·        Dyskinetic cerebral palsy is considered non-spastic. It causes muscles to fluctuate between being too stiff and too lose. There are involuntary movements that may be slow or rapid and jerky.

·        Ataxic cerebral palsy is also non-spastic and is rare. It is characterized by poor balance and coordination, poor hand control, and difficulties with precise movements.

·        Many children have symptoms of more than one type of the condition. This is called mixed cerebral palsy.

Cerebral palsy is not curable, but it is also a condition that does not get worse with time and that can be managed with treatments and therapies. The degree of treatment needed depends on the severity of the symptoms and complications. Some children will grow up to be highly independent, needing little assistance, while others will be seriously disabled.

Most children with cerebral palsy benefit from physical therapy, which helps them to move more easily and with less pain. Many also may be good candidates for surgery, which can relieve the stiffness in muscles and joints, give a child greater control, and increase flexibility and independent movement. Other possible treatments include medications to control symptoms, occupational therapy, and behavioral therapy.

Cerebral palsy is a condition that a child will have for life, but for many the prognosis is good. Most children affected by it have normal IQs and with appropriate interventions and treatments, can learn to live long, satisfying lives with varying degrees of independence. 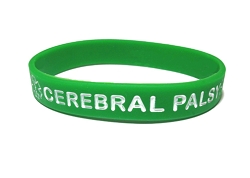 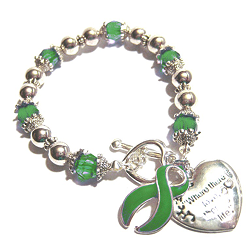 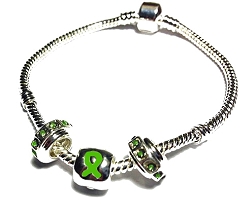 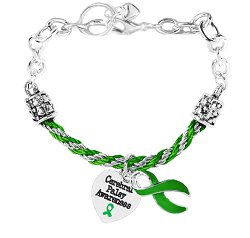 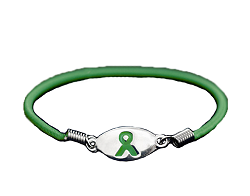 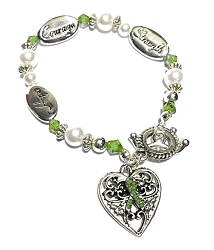 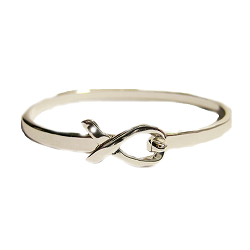 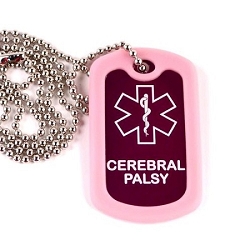